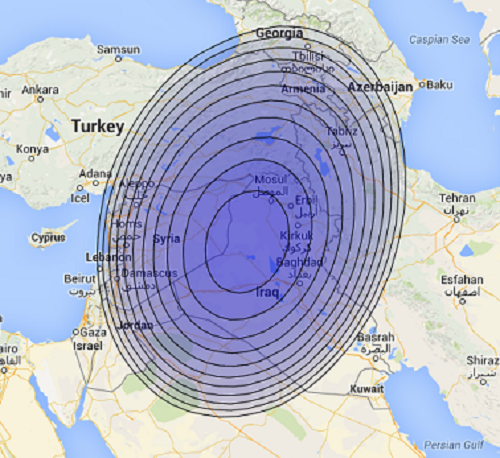 The HYLAS 2 satellite carries 24 active Ka-band user beams and six gateway beams. The Ka-band spot beams are providing two-way communications services to facilitate high-speed delivery of data to end-user applications such as corporate networking, broadband Internet access, business continuity services and video distribution. Using the HYLAS 2 spacecraft, NYNEX will provide its data and video services to Eastern and Southern Africa, Eastern Europe and the Middle East. In addition, the spacecraft is equipped with a steerable spot beam, also operating at Ka-band, which will be able to provide coverage anywhere on Earth that is visible to the satellite.

By continuing to use the site, you agree to the use of cookies. more information